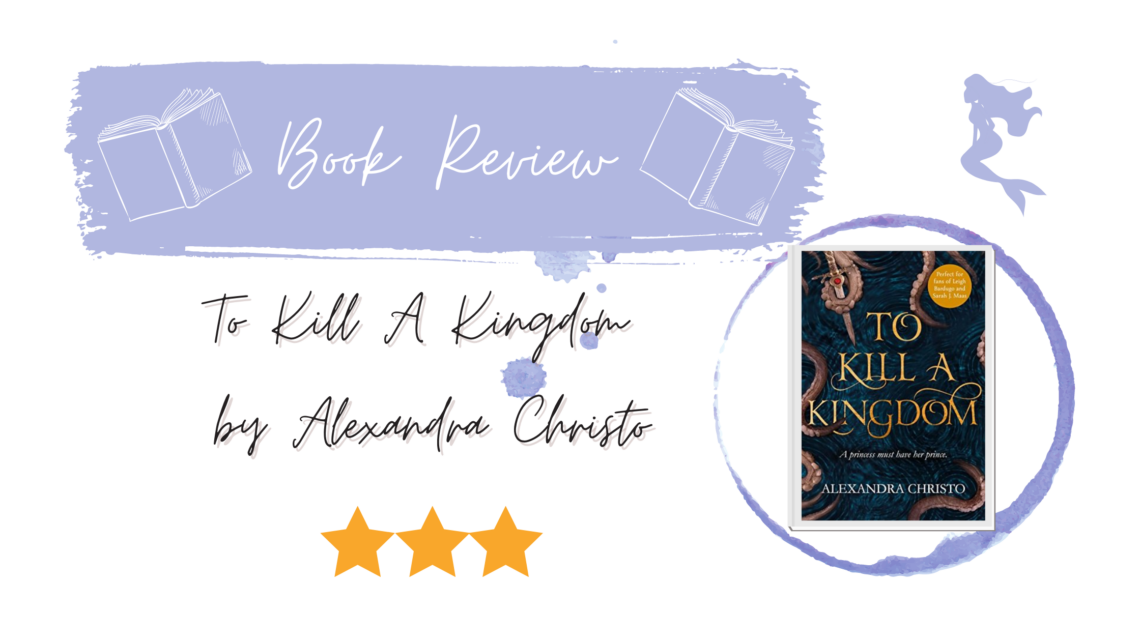 Princess Lira is siren royalty and the most lethal of them all. With the hearts of seventeen princes in her collection, she is revered across the sea. Until a twist of fate forces her to kill one of her own. To punish her daughter, the Sea Queen transforms Lira into the one thing they loathe most–a human. Robbed of her song, Lira has until the winter solstice to deliver Prince Elian’s heart to the Sea Queen or remain a human forever.

The ocean is the only place Prince Elian calls home, even though he is heir to the most powerful kingdom in the world. Hunting sirens is more than an unsavory hobby–it’s his calling. When he rescues a drowning woman in the ocean, she’s more than what she appears. She promises to help him find the key to destroying all of sirenkind for good–But can he trust her? And just how many deals will Elian have to barter to eliminate mankind’s greatest enemy?

To Kill a Kingdom starts off very slow but strong, while the ending was rushed but had the most action in the entire book. I enjoyed the sirens being these lethal creatures with an objective to take hearts (Lira taking only prince’s hearts—she’s a woman of taste after all) and rule over the sea.

The world was very interesting, but I found myself once again lost with what to do with the excess of information provided (like in House of Salt and Sorrow). We’re given this beautiful, complex world, but we barely explore any of it. I feel like it could have been so much more.

The characters also could have used more fleshing out. We get snippets here and there of each of the side characters and I really wish we would have explored them more.

Overall, I feel like it could have been a darker, more fleshed-out story. But it was enjoyable and different, and I appreciated that. 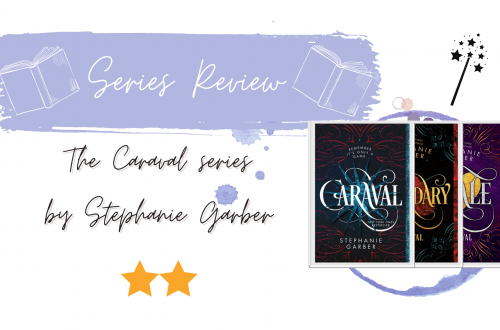