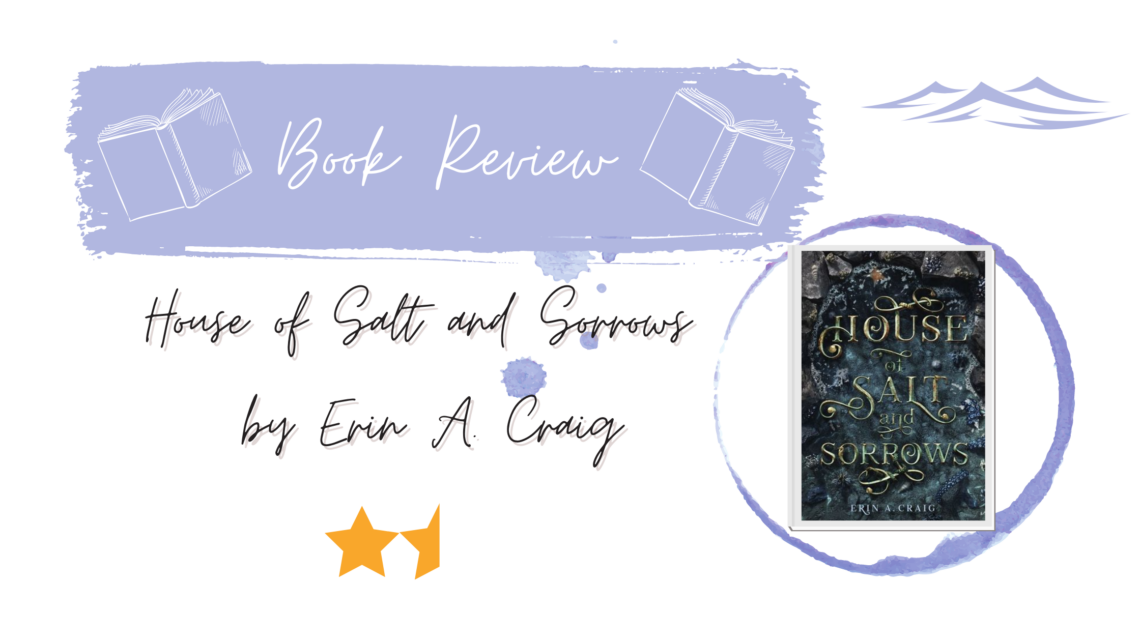 In a manor by the sea, twelve sisters are cursed.

Annaleigh lives a sheltered life at Highmoor, a manor by the sea, with her sisters, their father, and stepmother. Once they were twelve, but loneliness fills the grand halls now that four of the girls’ lives have been cut short. Each death was more tragic than the last—the plague, a plummeting fall, a drowning, a slippery plunge—and there are whispers throughout the surrounding villages that the family is cursed by the gods.

Disturbed by a series of ghostly visions, Annaleigh becomes increasingly suspicious that the deaths were no accidents. Her sisters have been sneaking out every night to attend glittering balls, dancing until dawn in silk gowns and shimmering slippers, and Annaleigh isn’t sure whether to try to stop them or to join their forbidden trysts. Because who—or what—are they really dancing with?

When Annaleigh’s involvement with a mysterious stranger who has secrets of his own intensifies, it’s a race to unravel the darkness that has fallen over her family—before it claims her next.

My biggest gripe with this story is that it should have been a mystery. I don’t think it needed all of the extra things that were introduced. I feel like it could have just been a really good crime/mystery story and I would have really enjoyed it.

The relationship between Annaleigh and Cassius was cute, but it didn’t really pique my interest.

We get a lot of foreshadowing for other elements in this book, and that was interesting. I really wanted to know more! Instead, we just get to know the “bad” characters.

We’re given a ton of introductions to really, really interesting characters and plot and worlds, but it leads to absolutely nothing. Zero. Nada. And in my opinion, when you introduce things into a book, they should either be used in that book or in a future book of some sort or…something? But this was strictly a standalone book, which made me question why we were given so much for it to result in so little. It became unnecessary and made me wish that a lot more was going on based on the extra information.

Also, the end was BS. 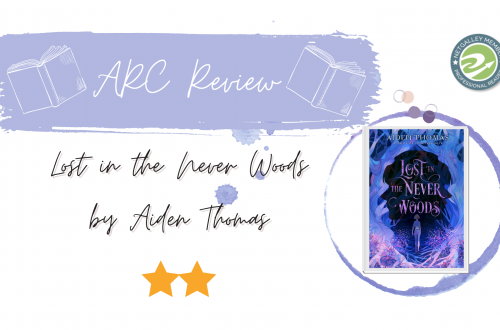 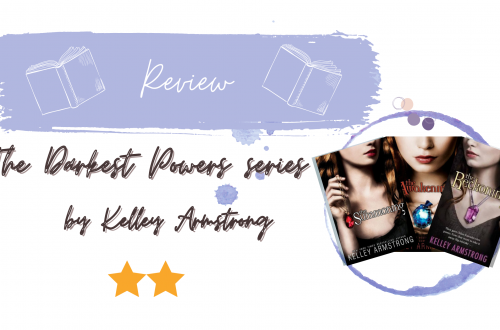 The Darkest Powers series – Had potential to be great, fell short