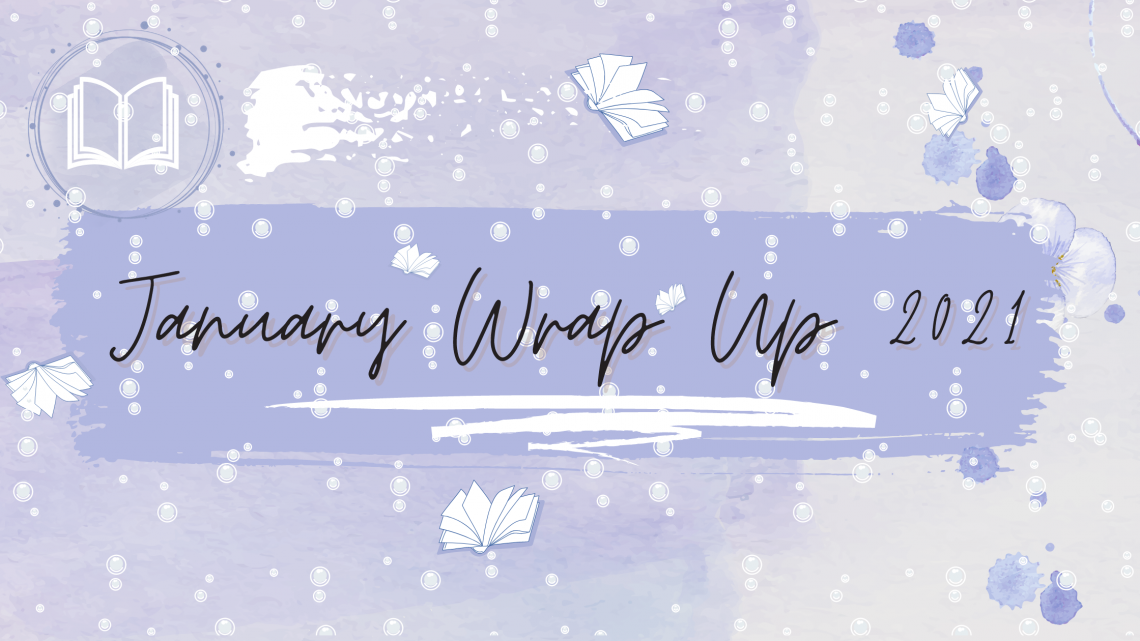 Hello friends! While we’re a few days into February, I figure this is a good time as any to wrap up what I read in January and talk about my blog and what I have planned for the year!

If you want to skip on ahead to see my January book wrap up, go for it!

I won’t be offended. *sniff*

First off, after a lot of hassle and dassle (is that even a word? I don’t think so) my blog was finally fixed and I’ve been on a review spree!

I have vague thoughts from multiple books written down that I’ve read over the past few months (some of them are from longer ago but I felt they deserved a review) and I’ve been putting reviews up left and right.

Along with this, as you guys have seen from my banner, I have a new logo! Eventually, I hope to get it updated with my puppy Luna included, but for now, this is what it is!

I’ve also been working on the color scheme, fonts, style, website theme…you get the point. I’m planning to make a step-by-step on how I did all of this in the next few weeks, so stay tuned!

Now onto my January wrap up!

1. The Invisible Life of Addie LaRue by V.E. Schwab

The first book of January and for the entire year of 2021, The Invisible Life of Addie LaRue was a beautifully woven tale that exceeded all of my expectations. I originally read it because I thought it was going to be a ripoff of The Age of Adeline, but boy was I wrong! While the premise of both was the same (the girl can live forever) how they came into it and their endings were very, very different.

This was definitely a pleasure read. Like, 100%. A lot is revealed in book 2— It’s sexy, dark, and a lot of elements were added that weren’t in the first book, and it was a great read. Until the ending. Eve likes to write major cliffhanger endings and they made me so upset I wanted to throw my Kindle against the wall. If you want a kick-ass heroine and a dark, broody male alpha, this is for you!

3. The Two Kinds of Decay by Sarah Manguso

I was required to read The Two Kinds of Decay for one of my classes this quarter, and I was pleasantly surprised. As a fellow person with chronic illnesses, I really could relate to Manguso’s work. Detaching herself from her emotions, she recounts her life—albeit a bit disorganized and confusing—but ultimately the point stands: eventually, things get better.

Carter Reed was supposed to be one of my smut books of the month, but instead, I just wanted to tear my hair out. There’s an obvious lack of actual chemistry between the love interests, our heroine is a b****, and the pacing/writing style overall was just off. We didn’t even get a full sex scene, for crying out loud.

This book was a hard one for me to rate, and ultimately it just ended up here. Honestly, Glass Houses is a prime reason why the YA genre is so hard to navigate. You have such a broad range of books in this one genre that it’s impossible to really figure out what belongs where. Glass Houses and Throne of Glass for example are on such different levels it’s insane, but somehow they’re both categorized the same. Either way, this book wasn’t exactly what I expected, and not in a good way. The pacing was off, the main character is supposed to be a genius but makes the dumbest decisions out of everyone. I get she’s the youngest, but still…why make a character a “genius” when she’s the one causing all of the problems? I also tried to pick up book 2 but said nah.

3. The Hounds of No by Lara Glenum

The Hounds of No had a massive amount of allusions that I couldn’t bring myself to research, and when I did I completely lost any immersion I had to the text. While it may have been a well-thought out poetry book, it just wasn’t for me.

Rejected, without judging the sequel, was a very interesting premise: Mera is isolated because of her father’s decisions and runs for a better life, but this pack hates her so much they bring her back for whatever reason. Turns out, she can touch the shadow world, and then she goes there. But it became kind of boring and monotonous once the setting changed. Nothing became exciting again from halfway until the end and even then we were left on a major cliffhanger.

2. The Necklace by Matt Witten (ARC from Netgalley)

The Necklace surprised me yet also disappointed me. The beginning tore my heart out and tore it to pieces while the ending left me wishing there was just…more. The beginning had a great pace and the tragic feeling of loss was evident, but after that, things became to get slow, boring, and predictable. It was like a “glass half empty” scenario for me. On one hand, the amazing beginning crushed me. On the other, the second half nearly bored me to tears because of its predictability. I think adding more layers to this story would have made it amazing, but all in all, this was a great thriller that I truly recommend to thriller-lovers.

When picking up Monster Portraits for my class, I didn’t expect to enjoy it, but I did! Some of the stories I could have done without, but I did enjoy the overall idea: that sometimes the true monsters are within.

Annnndd that’s it for my January wrap up!

If I’m being honest, I predict that my February wrap up will have fewer books just because of my college classes and work taking up a decent amount of my time along with being sick for the past week, but there are a few gems (hint hint – A Court of Silver Flames is releasing this month!) that I’m super stoked to be reading.

Yes, you’d think I’d read while I’m sick. But no, I slept. A. Lot. I blame the medicine. Yep. Definitely not a sleep-deprived college student. 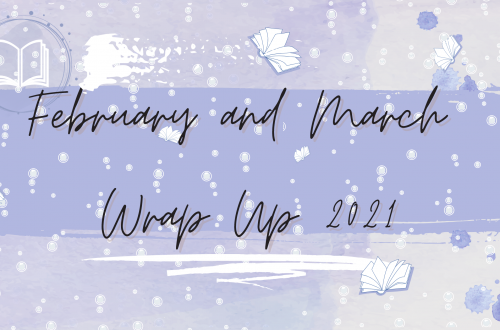